The Metropolitan Amateur Regatta took place at Eton Dorney on June 1st & 2nd. USBC had three boats competing on both the Saturday & Sunday.

Met Regatta is an important step for both the Henley Women’s and Henley Royal campaigns that our athletes are working towards. It’s a good indicator as to where we are against some of the top competitors in the country.

Overall it was a good weekend for the club, and every crew that raced has something to take away and improve on leading up to the Henley races. 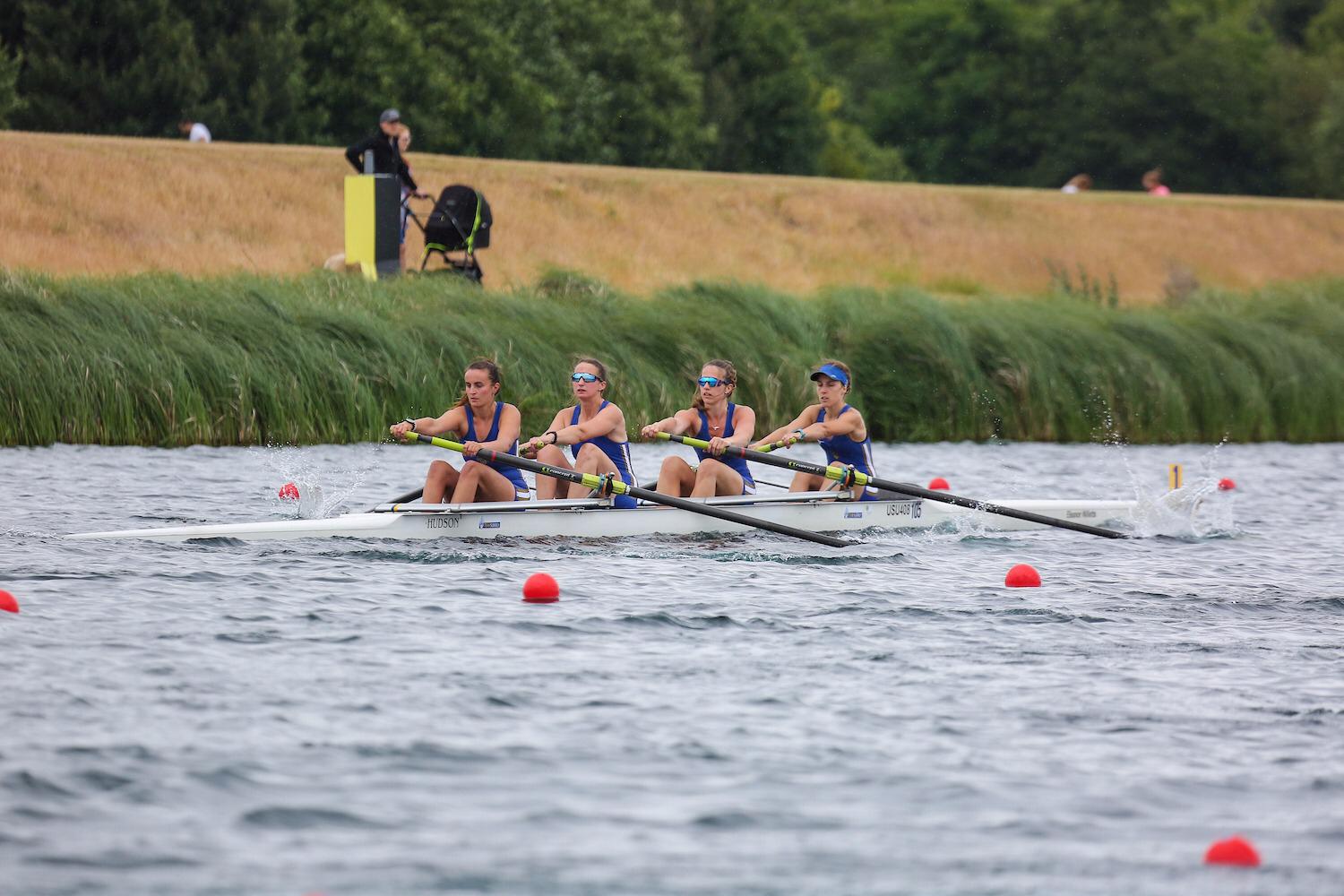 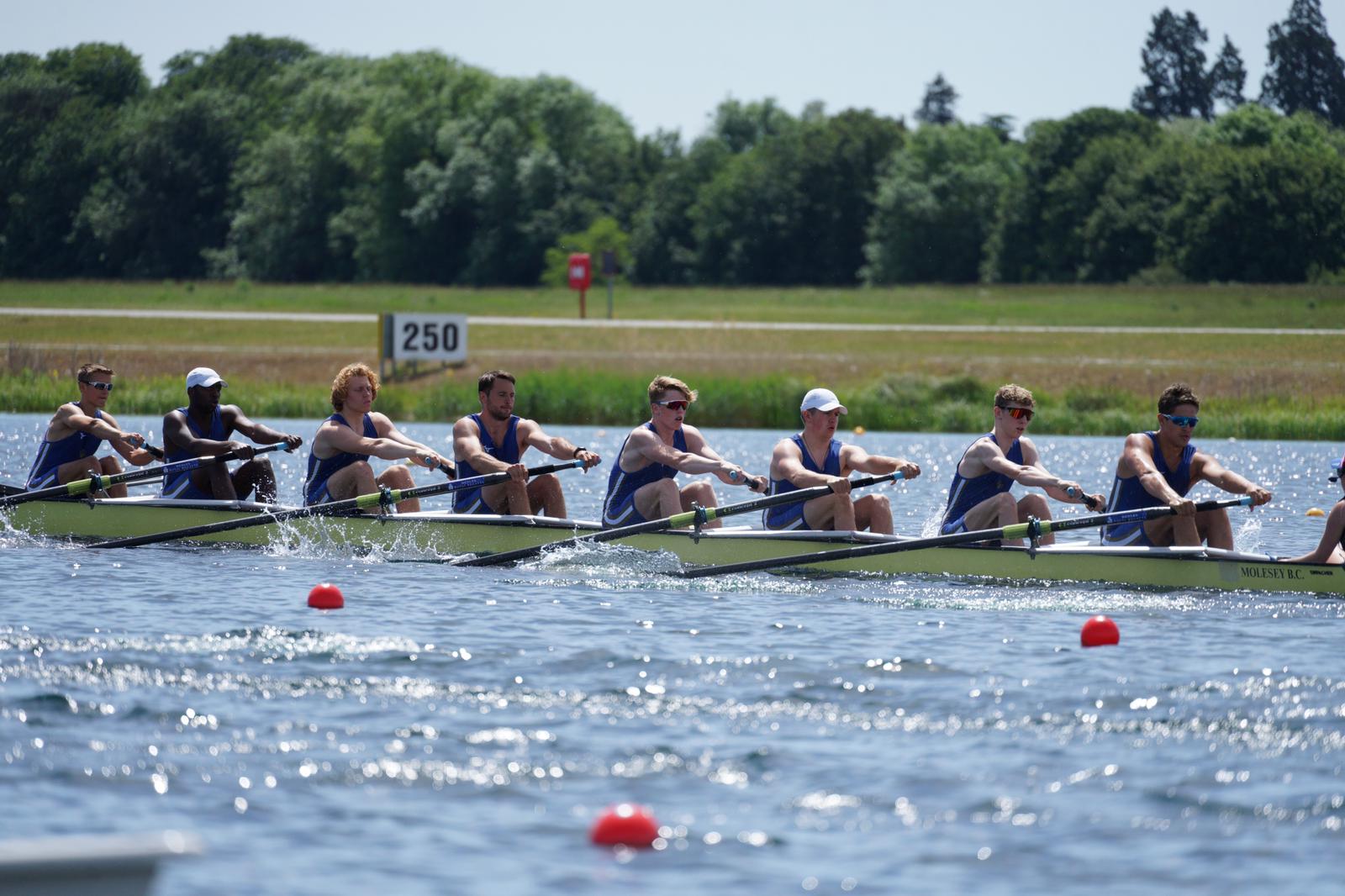 Read what some of the competing athletes had to say about their race weekend:

Lukas Schroth – ‘With the development squad being integrated into the senior squad post BUCS Regatta, it is exciting to see how we manage to blend the different styles of rowing together to create an 8+ leading up to Henley Royal Regatta.

Met Regatta was the first opportunity for us to see how fast we were over a 2km course and how we ranked against the other universities. As the weekend went on we got progressively quicker and gained valuable racing experience. We now have a better idea of what we need to work on as a crew over the next few weeks in order to qualify for HRR and are looking forward to our next race where we will look to step on from our previous performance.’

Cécile Flavin – ‘Met Regatta was our first opportunity to race in the coxless four. After having a successful run at BUCS Regatta in the coxed four, we were excited to see how we could transfer our speed into a coxless boat. Saturday’s final was a tough race and we were up against some top competitors which resulted in us coming away with 4th position. We knew we had some work to do and improvements to make to bring with us into our heat on Sunday. Sunday’s heat was probably one of my favourite races I’ve competed in – we felt so strong as a crew and we attacked the race because we knew we had to get top 3 to progress to the final – we pushed on and came away with 3rd. Similar to Saturday’s final we were up against it, we had a strong start but unfortunately were not strong enough against the other crews and so finished 6th. Overall it was a great weekend and an important step in our Henley Women’s campaign – we have a lot to take from it and I’m excited to see how we can improve over the coming weeks.’

Jamie Gamble – ‘Racing at Met Regatta was our first opportunity for side by side racing, and an important marker for our Henley campaign. We fielded an 8+ on both days, with both being relatively scratch crews, but wanted to get a rough gauge of our speed over 2km.

Saturday’s heat saw us in a 6-boat race with just 3 being able to progress to the final. We had a very strong start and led the field at the 500m mark. Settling into our rhythm, we had to hold off the pack and by 1000m the gap had closed with Cork drawing level. It soon became a 4-boat fight for the top 3, with UWE and Bristol also posing threats. Fortunately for us we saw out the race and finished second, sandwiched between Cork and Bristol.

After a couple hours it was time for the final of our event. With the other heat also producing quick times, it was set to be a tough race. We had a good start off the blocks, and were well within the pack 500m in. The race leaders started to pull away over the next 750m but we remained 4th, battling it out again with Cork and Bristol. The scrap for the line unfortunately did not result in our favour, leaving us in 6th place less than a length from 5th.

Overall however, racing the 8+ early on was a valuable experience, giving us lots to work on and setting us up well for the next few weeks. We will now look to build on this performance and our speed in the build-up to Henley qualifiers at the end of the month.’ 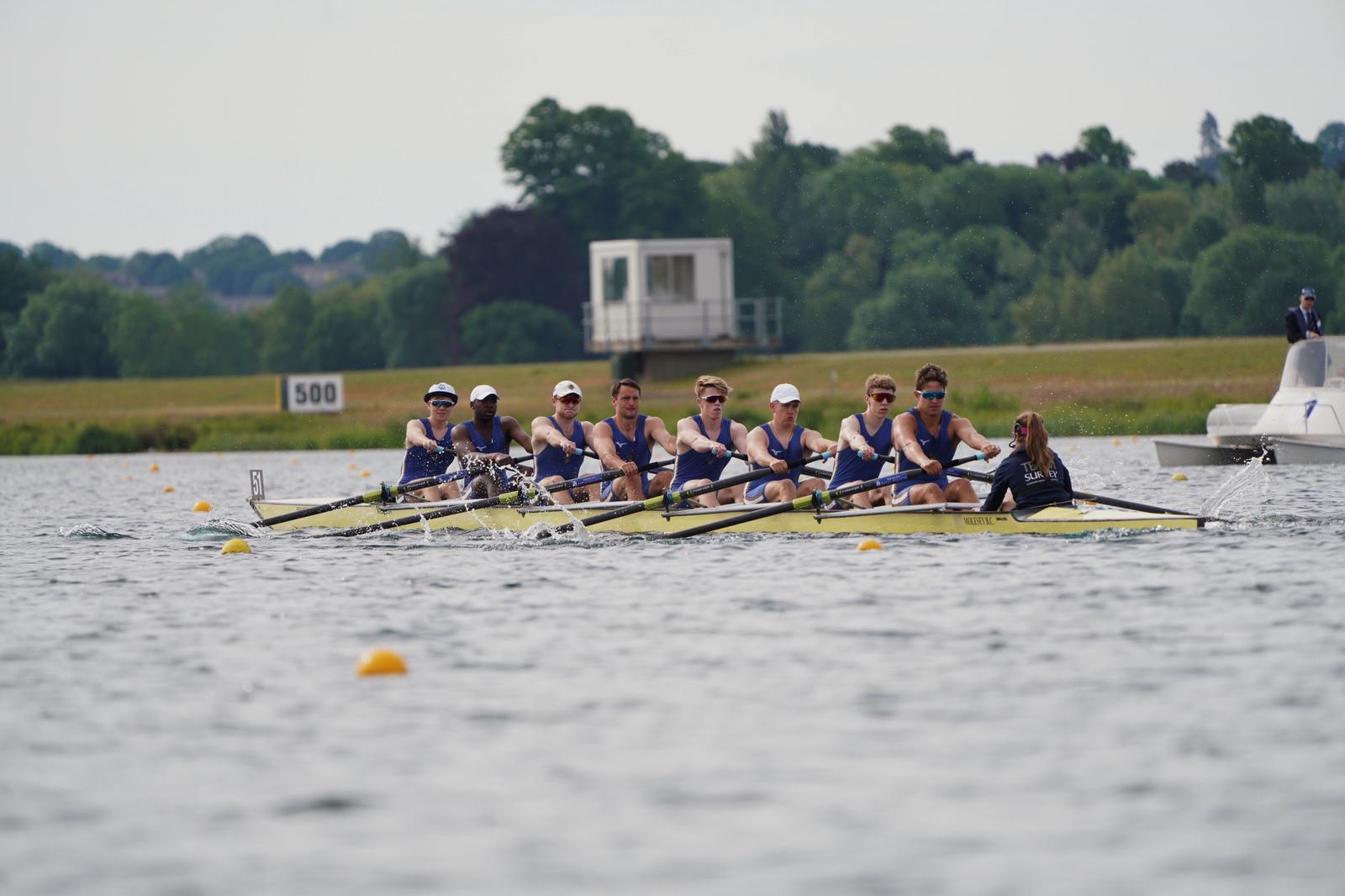 James Humphreys – ‘For most of us, this weekend was our first opportunity to race at the next level. As a majority dev boat racing in Tier 2 academic was a fantastic experience and allowed us to identify areas where we need to improve. The weekend may not have been a success in terms of medals and first-place finishes, but it has given us a strong starting point to work from for our Henley campaign. I am very excited to see how much faster we can get over the next few weeks.’

Megan Pearson – ‘Competing at Met Regatta proved to be a promising start to our Women’s Henley Campaign. On Sunday we raced in the coxless four for the first time as a crew, and it was also my first opportunity to race this season which was very exciting for me! Despite the poor conditions, we got stuck in and fought for a place in the final later that day. I look forward to finding more speed as a crew and gaining more experience between now and Henley Women’s Regatta towards the end of June.’ 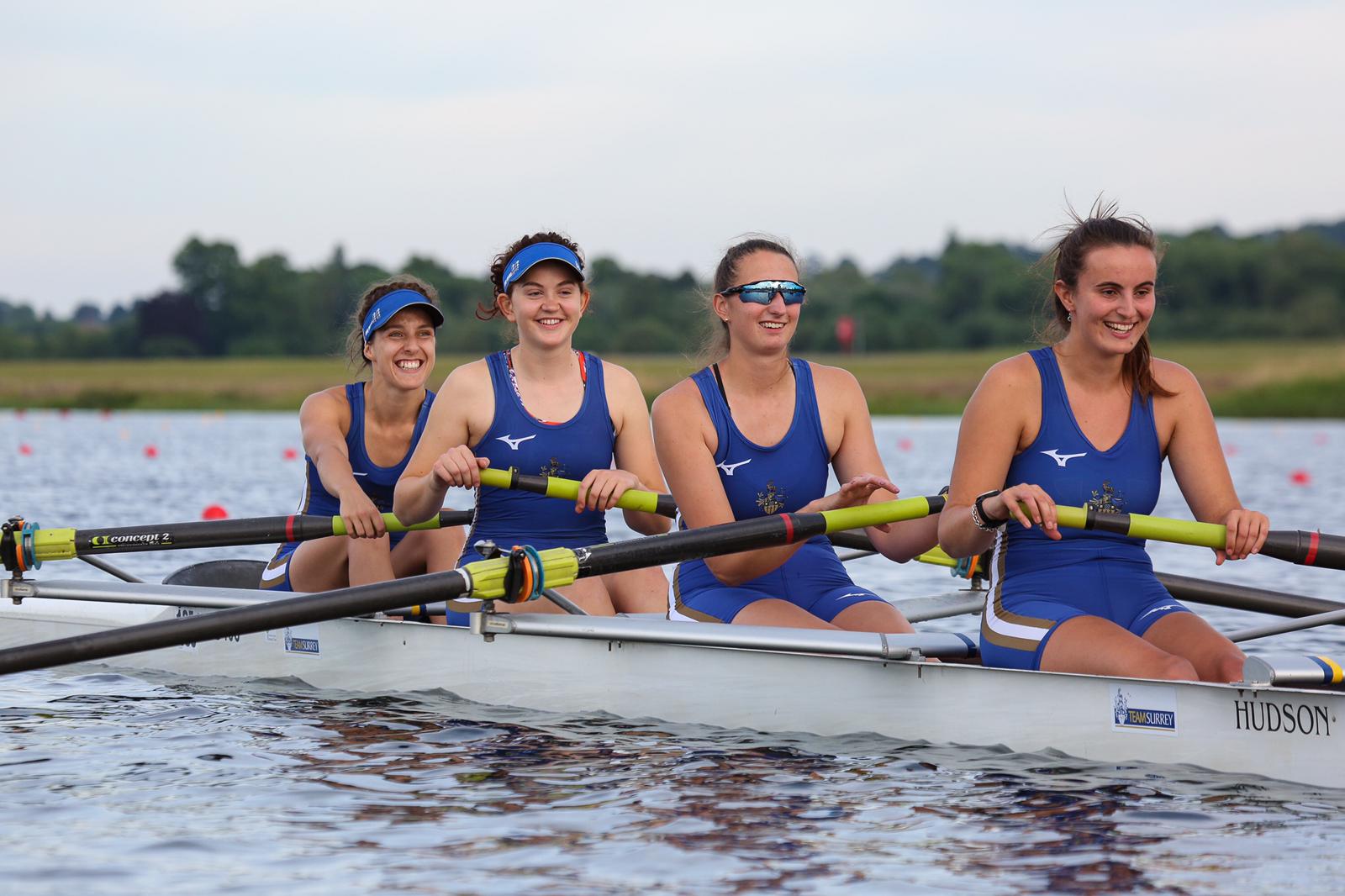