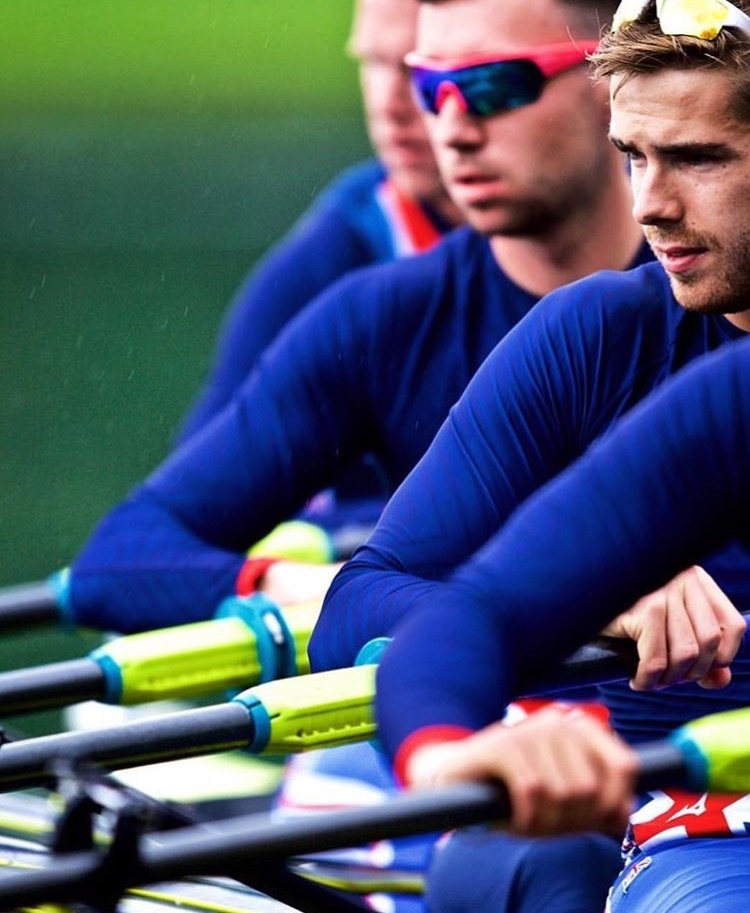 Three of Surrey’s finest athletes, Harry Glenister, Ali Douglass and George Stewart have all had great successes in the past few weeks. With Harry representing Leander in his single and Ali and George representing Molesey in their U23 pair, all 3 HPASS athletes headed to the Redgrave-Pinsent Rowing Lake in Caversham to face Rio Olympians and current GB athletes at senior trials on 15th/16th April.

Harry started off by placing 10th in the M1x time trial on Saturday sending him to the A/B semi-finals where he came 6th. This gave Harry a place in the B final on Sunday. George and Ali placed 12th in their time trial which also secured them a place in the A/B semi-finals of the M2-. After a strong race, the boys also placed 6th in their semi-final, sending them to the B-final on Sunday and ending the first day of trials as the fastest U23 pair. In his final, Harry put in an exceptional performance and came 3rd which placed him 9th overall and 3rd fastest U23 sculler. Ali and George also put in a solid race and came away from trials with 4th place in the B-final and the title of fastest U23 men’s pair. 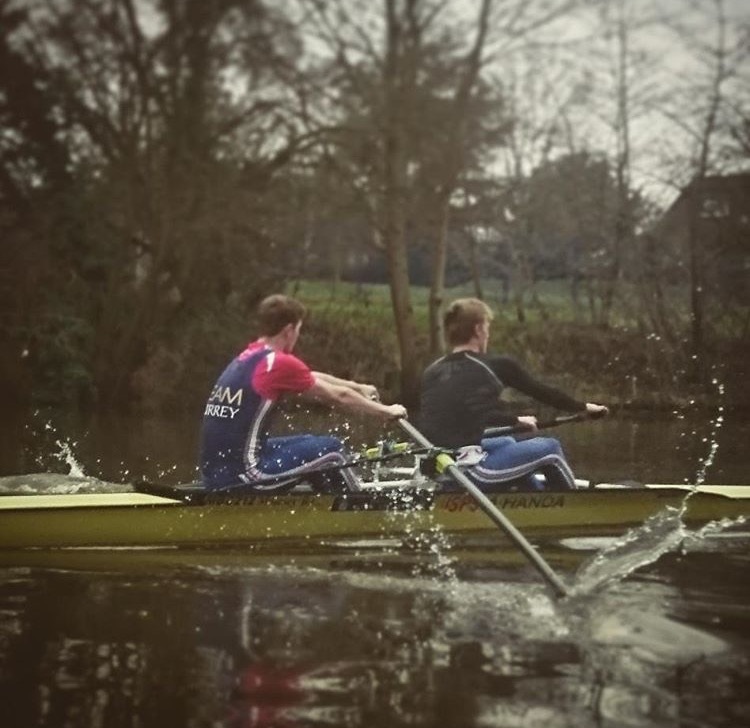 Ali and George in training. Credits to Franz Imfeld.

After trials it was announced that Harry, along with three Leander athletes, would be travelling to Belgrade to represent Great Britain at World Rowing Cup 1 in the men’s second quad. In his first senior race, Harry and his crew placed 4th in their heat which sent them to the repechage the following day where they raced hard to come 3rd, securing the crew a place in the A final. The U23 quad had an exceptional race against top international quads, coming in 4th just 5 seconds behind the senior GB quad. Congratulations on an amazing achievement boys!

A few weeks later, Surrey took to the banks of Dorney Lake to support each other at Met Regatta where we had four crews racing as well as Ali and George in their pair and Harry again in the Leander quad. On Saturday, Ali and George dominated their championship coxless pairs heat and went on to win their final by a clear 17 seconds. They raced again on Sunday and came second in a time of 6:58.71 behind a Cambridge pair who crossed the line in 6:58.43. In the same Leander quad that raced in Belgrade, Harry and his crew faced some tough competition against a strong Molesey crew and a top Edinburgh University quad. The boys maintained their lead throughout the race to cross the finish line first. 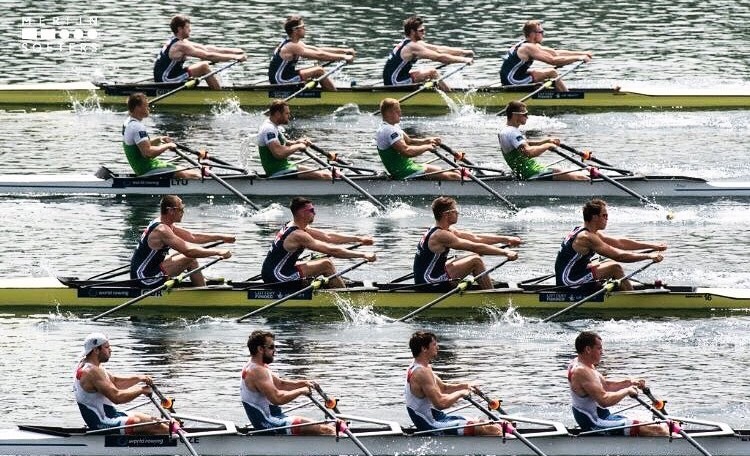 GBR 1 and 2 during racing. Credits to Merijn Soeters.

All three athletes are now looking to Henley Royal Regatta and more international racing over summer. Everyone at Surrey wishes you all the best of luck!