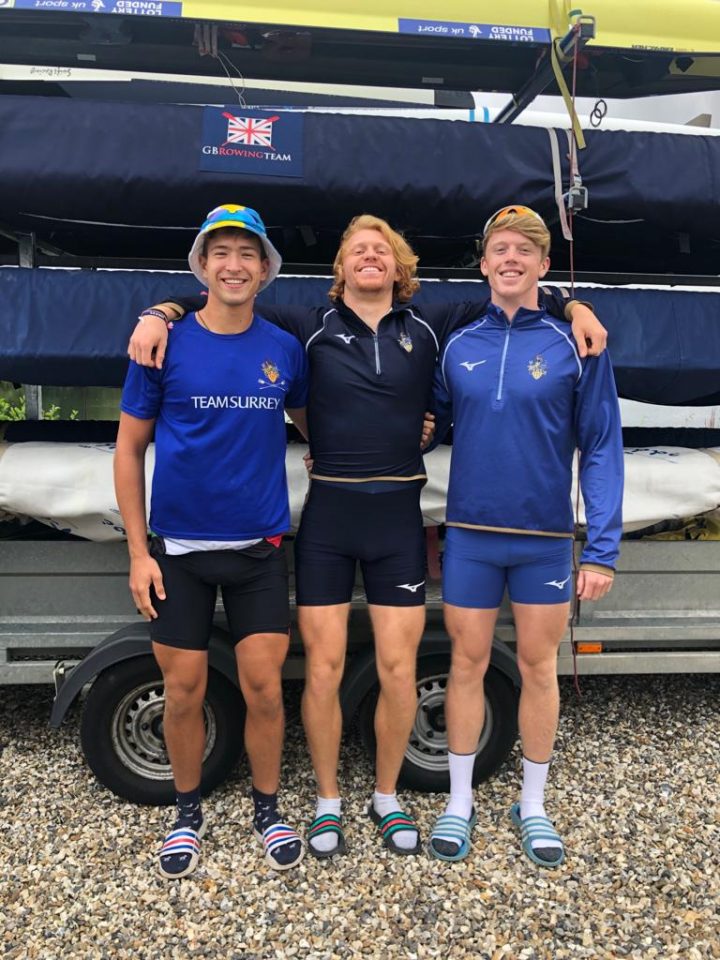 After successfully testing at the British Rowing tent at BUCS Regatta, three of our boys, Tom Powders, Cameron Wheeler & Sam Griffin, were invited to spend a development week at the Redgrave Pinsent Rowing Lake in Caversham. This week tested them against a group of fellow development athletes on the water and on the erg. Over the week they developed their skills in a single sculling boat with a final race to see how they all fared against one another. They were accompanied by Novice Coach, Ellie Stevens. Take a look at how the three boys and Ellie found the week. 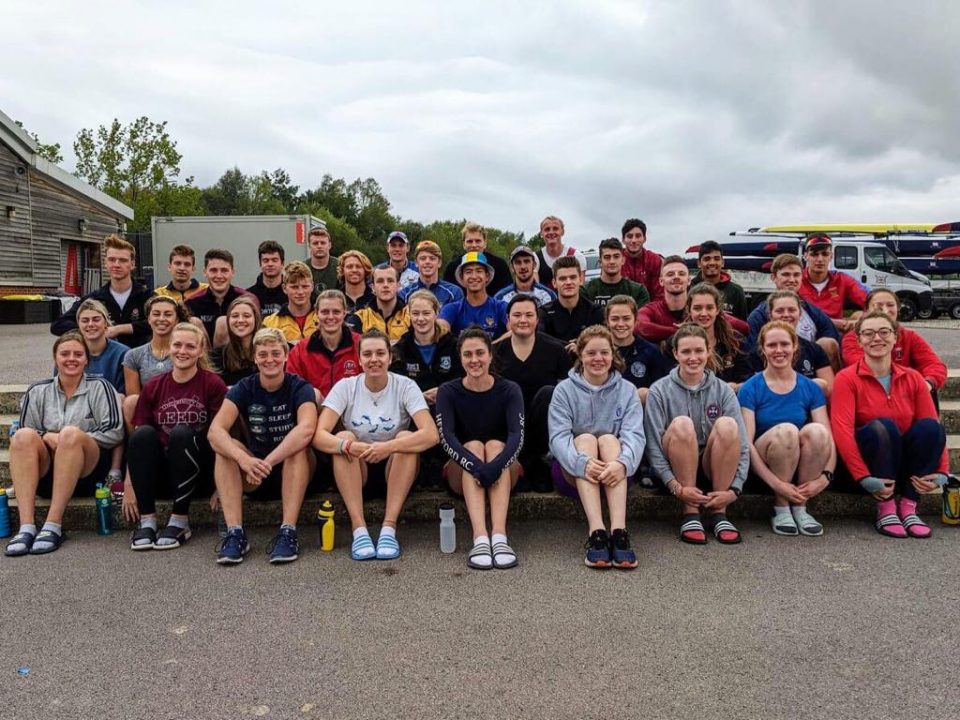 Here is what Sam had to say about the week:

‘The five day camp in Caversham was yet another eye opening opportunity to compete against the top upcoming University rowing athletes in the country.

There was a huge variety of different facilities, specialists and equipment for us to utilise. Everyday followed a set routine, with land testings being at the end of the middle two days and then final water testings being on the final day.

We listened to particularly interesting talks on healthy sport and rowers’ journeys. I found these insightful and useful as I will be trialling for the GB U23s this year. Therefore these will become important aspects of my life.

Having swept all year, sculling was completely uncharted territory. I went into the week facing a new challenge and I was ready to take it on. I was excited but also nervous but the overriding feeling was determination to develop skills in something new.

The week entailed going head-to-head with the fellow athletes in an unfamiliar and highly competitive environment. Due to this, great improvements were made over the five days as each individual pushed themselves to be the best. Overall, I was very happy with my performance throughout the camp.’

At the end of the camp, all the athletes’ scores from the land, erg and water testings were combined and ranked. Sam finished second overall – a very positive step in his rowing career. 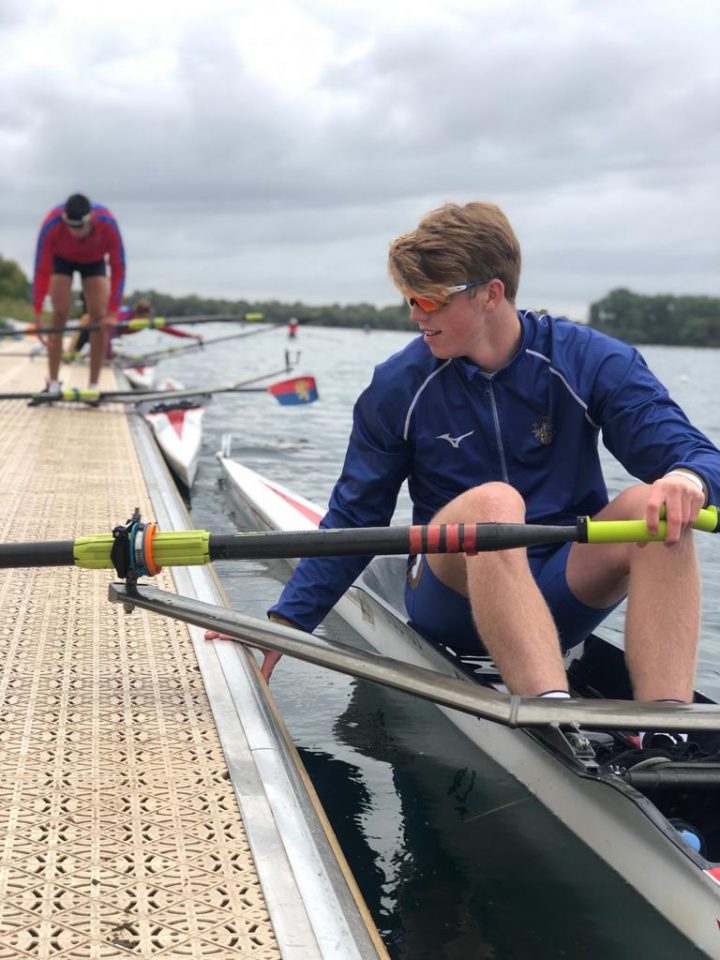 Here is what Ellie had to say about the week:

‘It has been a fantastic week for Sam, Cam and Tom at the BUCS Development Sculling Camp in Caversham. As well as multiple daily water sessions, ergs and conditioning, the boys have had lots of classroom based learning which has been really informative and beneficial.

It has been great to see a focus towards non-funded institutions and I’m sure that camps like these will certainly aid the athletes in their development with years to come.

I can’t wait to see what some of the boys and girls achieve over the next few years and I’m sure we’ll be seeing some of them on an international stage at some point in the future!’

The next challenge for these boys is GB U23 trials in November. We will keep you posted on how they get on.