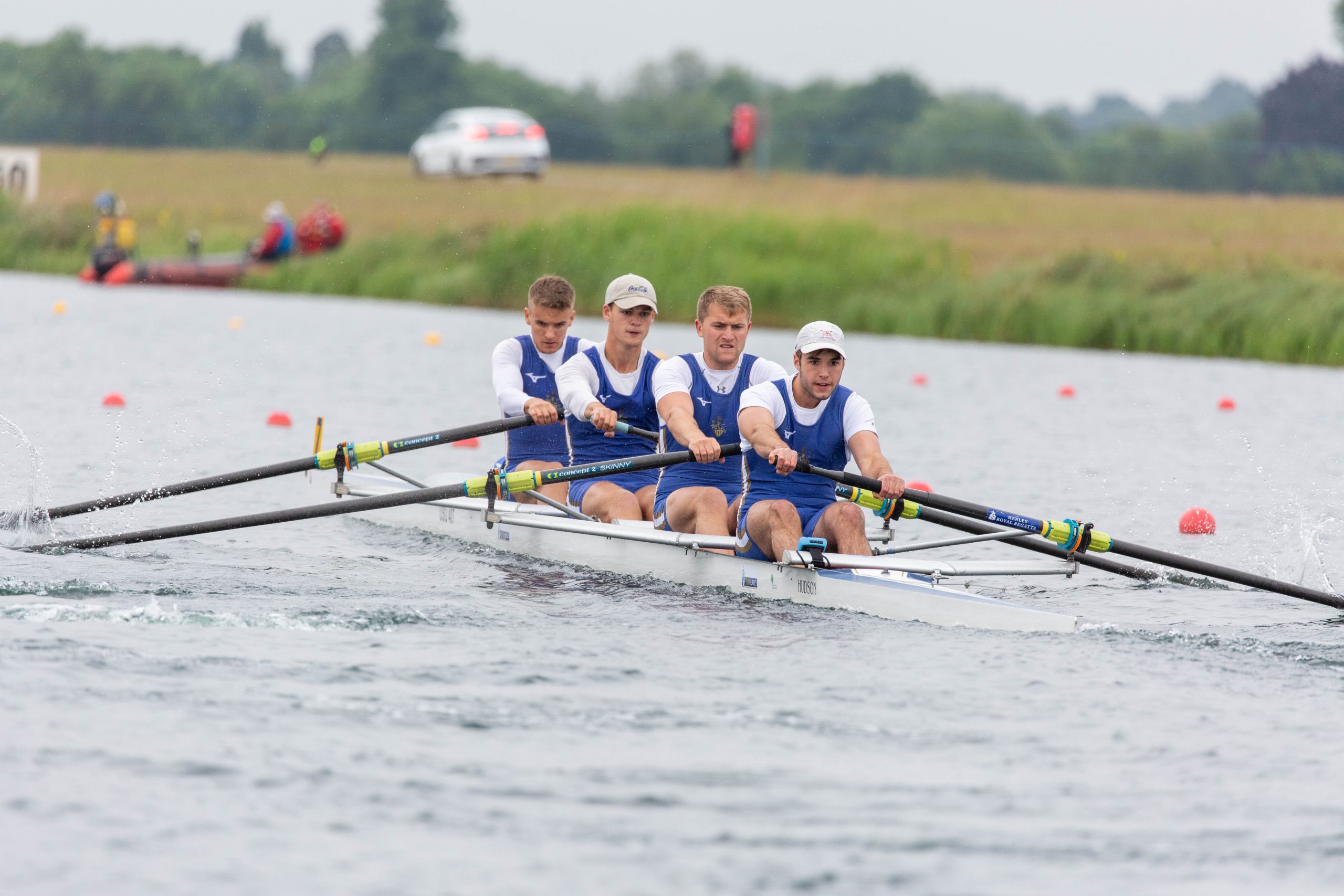 A marvellous weekend of racing for USBC! Over the jubilee weekend (4-5th June) 5 crews headed down to Dorney Lake for two fabulous days of racing kicking of the countdown to Henley.

Day one saw many successful performances with all crews making finals. The Mens 4+ comprised of Jamie Gamble (Bow), James McMullan, Ed Stracey, Sydney Burnard (Stroke) and Ellie Hamilton-Davies (cox), were up first coming 3rd in the TT gaining them a place in the B final where they placed 4th.

The afternoon saw the Women’s 4+ (El Stratton (bow), Ellen Green, Ciara Stirrat, Amy Lavelle (stroke) and Ellie Hamilton-Davies (cox)) race. The girls put up an amazing performance placing 2nd in their TT placing them in the A final where they put up a big fight to place second.

This was a great kick off to USBC’s Henley Campaign, a massive well done to all athletes involved!