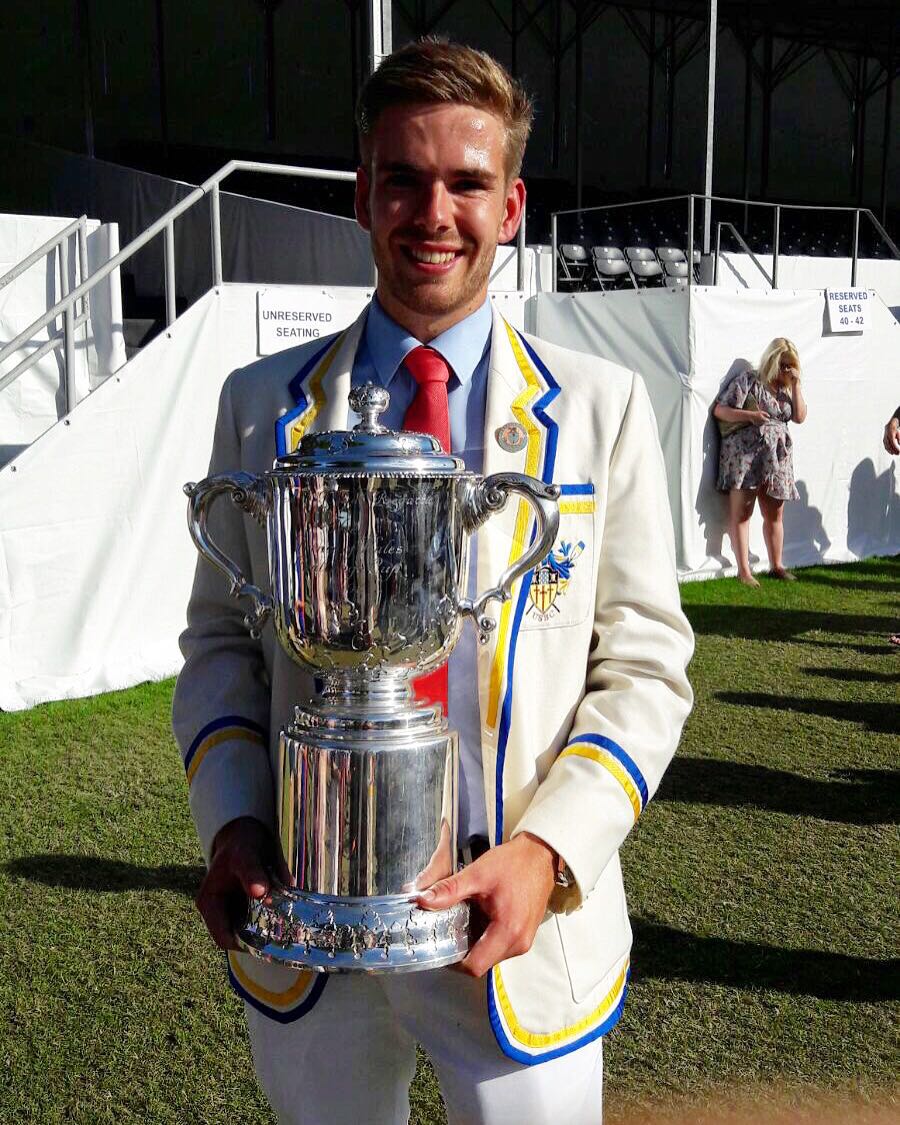 This article is with reference to the USBC athletes competing at Henley Royal Regatta, including:

Following a strong season with top performances at Met and Marlow regattas respectively, the men’s coxed four of Andrew Stevenson, Jonas Butvilas, Alex Law, Harry Grassom and cox Tsolo Swan, headed to the most prestigious section of the river Thames on June 23rd for Henley Royal Qualifiers. The iconic white booms lined the 2112m course which set the scene for the battle. With only 16 places up for grabs and 31 entries, including some strong international and home crews, the boys were ready to earn their place in the regatta. With pre-qualifications announced taking 8 spaces, the boys were aiming for a top-8 finish in their time trial. 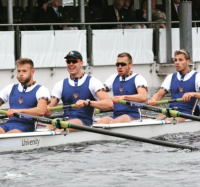 A strong headwind was blowing down the course but the crew remained unfazed and, once they were off the water, were ecstatic to find out that they had qualified. From there, the boys remained in Henley, familiarising themselves with the course before their first race on Wednesday. Henley is a unique event and opposition often depends on the luck of the draw. Unfortunately for the boys, the draw was not as lucky as it could’ve been, seeing them draw Imperial College London. Like the Surrey boys, the Imperial crew came into the event with a good set of results including a win at Met and also at Marlow in Championship Coxed fours.

But, the Surrey crew refused to shy away from a challenge and they headed to their heat feeling confident and strong within their unit. They raced hard but sadly the Imperial crew showed their expertise and their bowball crossed the line two lengths ahead of Surrey’s in a time of 7 minutes 11 seconds. This time placed the boys 4th amongst all crews, unfortunately knocked out by the eventual finalists.

Next up it was the turn of HPASS athlete Harry Glenister representing Leander Club in the Prince of Wales quad event. They first faced Reading University B who they beat by 3 1/2 lengths. Then it was onto Reading University A who they also beat, this time by 2 lengths and gave the boys a place in the semi final against Nottingham Rowing Club and Agecroft. They were a strong crew yet still no match for Harry and his team who again won by 1 1/4 lengths and they were headed to the final.

Finals day came around and Harry faced a Leander A vs Leander B battle. The B crew did not make it easy for the the A crew, but the A crew showed off their power and unity and pulled away from their opposition to win by 1 1/4 lengths in a time of 6 minutes 22 seconds. This time was a course record which added to the incredible win but it was not the only record that was broken. Our very own Harry Glenister became the first athlete to win all three men’s quadruple sculls events available at Henley Royal Regatta. This win adds to his 3 other wins already and it came on his birthday which topped off the weekend! Huge congratulations Harry, we are so happy for you and can’t wait to see where you go from here.

The winners of the Price of Wales Challenge Cup 2017

The winners of the Price of Wales Challenge Cup 2017

Fellow HPASS athletes Ali Douglass and George Stewart were also racing at HRR. They took the 3 and 2 seat respectively in the GB U23 men’s 8 which was racing in the Ladies’ Plate as Molesey BC and London RC. Having only being together for a short time, the boys were excited to see what they could do. They raced first on Friday against Army RC who they beat easily and so they proceeded to the semi-final on Saturday against Brown University, USA. This race was more of a challenge for the crew but they pulled through and won by a length.

The crew found their biggest opposition yet in the final, the Oxford Brookes University & Taurus BC composite crew who had dominated the event since the first race. Despite their best efforts, Ali, George and their crew lost to the extremely strong crew.

With the U23 World Championships coming up in the next few weeks, there’s no rest for our athletes.