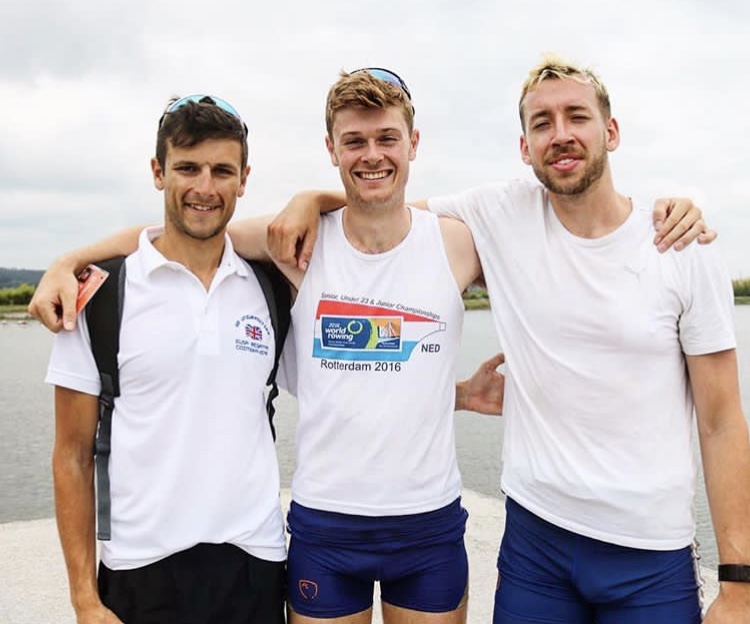 The European University Games in rowing were held from the 14th to 19th of July in Coimbra, Portugal. Due to the win in the championship pair at BUCS regatta, USBC were able to send a pair to the games.

Alastair Douglass and Alex Law flew over together with the coaching team after preparing for the competition for several weeks.

M2- preparing in Portugal for EUSA 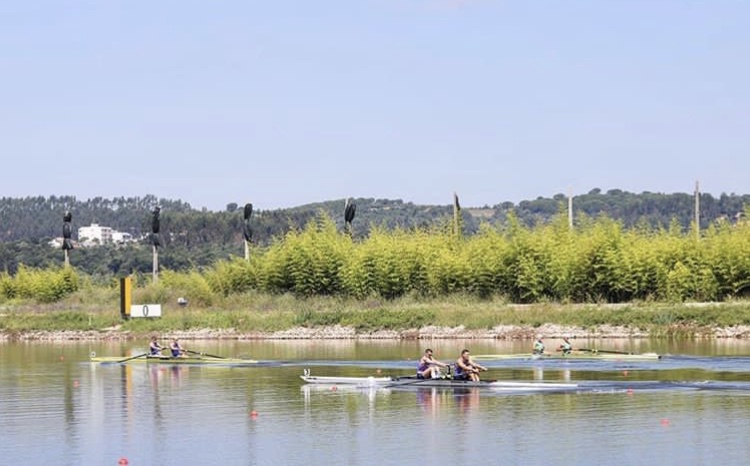 After placing third in their first heat, they went on to race the repechage the next day. They secured a win and progressed to the A final of EUSA. They eventually placed sixth against crews from Switzerland, Hungary, Lithuania and Germany. Alex said: “Racing was tough but good and I look forward to seeing more Surrey crews competing at EUSA in the future.”

As a club we are very proud of what they achieved and congratulate them both as their time at Surrey comes to a close. Ali, after finishing his studies, worked as VP activity for the Students Union for the past year and Alex finished his degree this year noting that racing at EUSA was a great way to end his time at USBC and the University of Surrey. We wish them the best for the future and thank them for their outstanding commitment and contributions to the club.